Find out how much your home is worth with our free, no-obligation valuation service.

« Back to News Articles 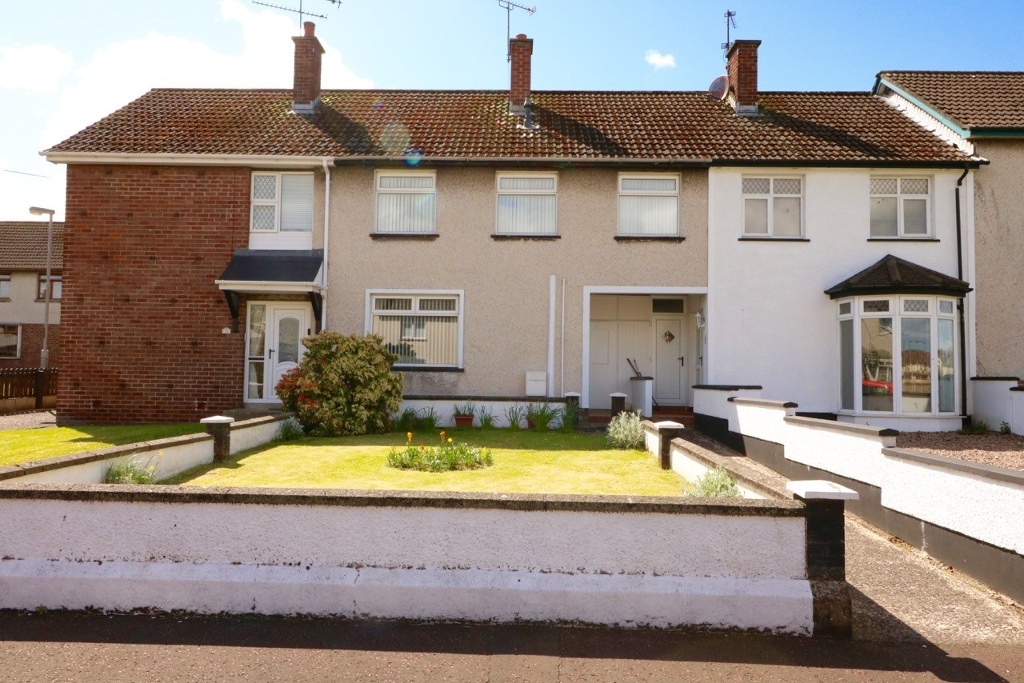 House prices in Northern Ireland continue to rise compared with other parts of the UK, according to the latest RICS (Royal Institution of Chartered Surveyors) and Ulster Bank Residential Market Survey.

The latest survey paints a relatively positive picture of the local market, with the number of respondents saying prices had risen in Northern Ireland in the past three months the highest of all UK regions.

Expectations around prices and sales have both strengthened and new instructions to sell also edged upwards according to the April survey, indicating that the number of people putting their properties onto the market is rising.

New buyer enquiries also picked up after two consecutive months where the balance of respondents pointed to a fall in enquiries. Meanwhile, newly agreed sales were broadly flat last month, while a lack of housing stock remains a concern in some areas.

The separate Ulster University Quarterly House Price Index also paints a positive picture of the local market, with a steady rate of price growth recorded in the first three months of the year, despite a slight decrease in sales volume.

Semi-detached houses continue to be the dominant sector, accounting for more than one third of all transactions.

Professor Stanley McGreal from Ulster University said: "The latest survey of the housing market in Northern Ireland indicates a steady rate of price increase of 4% annually and 3.1% over the last quarter.

"These rates of growth, above the general level of inflation, can provide confidence to both home owners and potential purchasers regarding the value of their investments while still maintaining affordability in the local housing market."