Find out how much your home is worth with our free, no-obligation valuation service.

What the interest rate rise will mean for you

« Back to News Articles 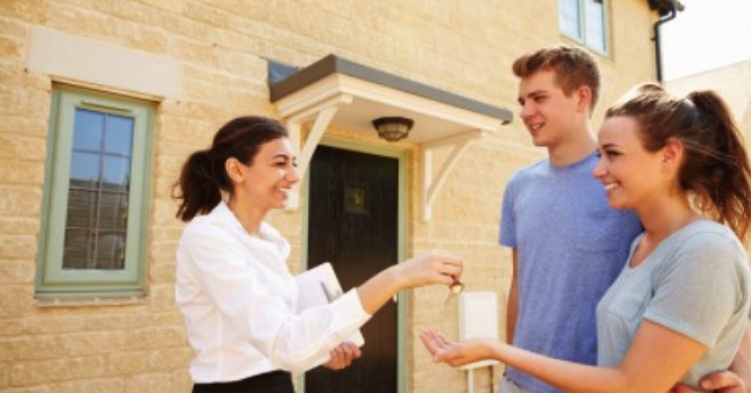 The bank of England has increased its base rate after a decade - here’s how it will affect homeowners and savers.

The 0.25% rise in Bank of England base rate to 0.5% may be small, but it marks the first rise in borrowing costs for a decade. Many mortgages will rise in cost, but savers will be looking forwards to better returns.

How much will my mortgage go up?
By about £22 a month, if you are the average homebuyer with the typical mortgage in Northern Ireland of £175,000. So far so manageable, but this change is the thin end of the wedge. Factor in the very real possibility of a further two interest rate rises next year and borrowers could be facing a significant added cost by autumn 2018. Even a rise as little as a quarter of 1% gives lenders the opportunity to add on to the rate you get charged.

I have fixed my mortgage so I presume this means nothing to me?
Yes and no. Currently 57% of homeowners are on fixed-rate deals, so their monthly payments will remain the same, irrespective of today’s rise. But many are on relatively short two-year fixes, and when they come to an end, the next deal is likely to be more expensive. Some borrowers could be in for a “payment shock” if they fail to remortgage and find themselves on their lender’s standard variable rate. For mortgage advice, our friends at PropertyPal Mortgages search the market for the best rates.

Will it hit house prices?
Any rate rise knocks confidence in the property market, although no one can know by how much. House prices in Northern Ireland are up 3.1% on figures from the first quarter this year, and up 4.4% since this time last year. Ashley Osborne, head of UK residential at Colliers International said: “We’re not expecting any significant impact on property prices. For months now buyers have been pricing in an expectation that rates will rise, and people are fixing their mortgages for longer than in the past.”

I have a buy-to-let mortgage. What will happen to them?
Base rate rises have a magnified effect upon landlords, who almost certainly have an interest-only mortgage, unlike conventional buyers who are forced to have repayment mortgages. A 0.25% rise in a £200,000 interest-only buy-tolet deal results in a £40 extra monthly cost compared with £25 on a repayment mortgage.

Silver lining for savers
While banks always raise mortgage rates immediately, rises in savings rates tend to come later. But some lenders have already said they will pass on the 0.25% rise to savers.